What is healthy meat?

The trend for healthy living has brought about a change in lifestyles with people demanding more natural and organic ingredients. The awareness of nutritional benefits of meat and poultry are now common knowledge. The elimination of blood toxicity is done best using the Zabiha Halal method – a practice of slaughtering animals for meat.

The first recorded ritual slaughter was mentioned in Judaism’s oral Torah. The act was performed by severing the trachea, carotid arteries, jugular veins and oesophagus using an extremely sharp knife allowing the blood to drain out. The scientific basis behind this slaughter came to light only recently and so more and more abattoirs worldwide are using this method to acquire healthy meat.

WHAT IS ZABIHA HALAL AND IS IT HUMANE*?

Halal is an Arabic term meaning "permissible" – Zabiha is the method according to which animals are slaughtered to make their meat permissible to eat. It has been proven by experiments* conducted by impartial parties under strict laboratory conditions that this method is humane.

Between 1974 and 1978, Prof. Wilhelm Schulze conducted an experiment at the School of Veterinary Medicine, Hanover University, Germany, in which two sets of animals were slaughtered, one using the Zabiha method and the other by first stunning the animal. Electroencephalographs (EEG) and electrocardiograms (ECG) recorded the condition of the brains and the hearts of all the animals during the course of slaughter.

Professor Schultz and his colleague Dr. Hazim of the Hanover University, Germany, proved through an experiment, using an electroencephalograph (EEG) and electrocardiogram (ECG) that Islamic slaughter is the humane method of slaughter and captive bolt stunning, practiced by the Western method, causes severe pain to the animal.

Here are the results from the experiment:
1 - Halal Method
2 - Western Method by C.B.P. Stunning

An Alif Investments initiative, Meat One Middle East is a franchise operation. We felt that the Middle East and Gulf regions have a great demand for wholesome meat that is fresh, hygienic, halal and nutritious. We import world-class, quality beef, mutton and chicken prepared and processed by the Zabiha halal method. This method does not only ensure meat safety but also guarantees much more nutritious meat than meat cut and prepared by any other process. A fact that we discovered after several laboratory tests with various brands. 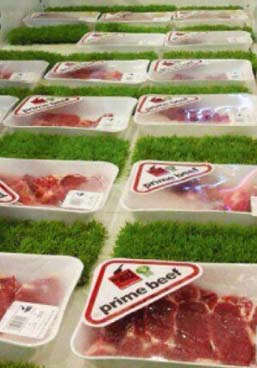 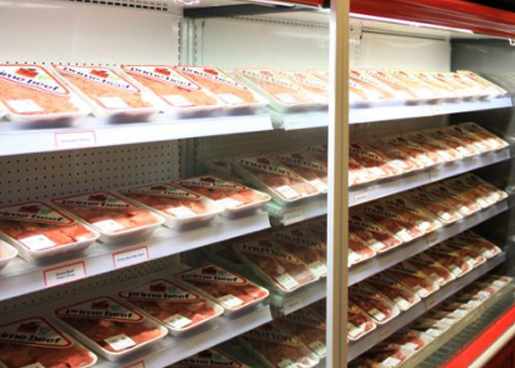 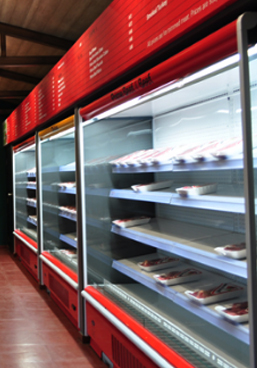 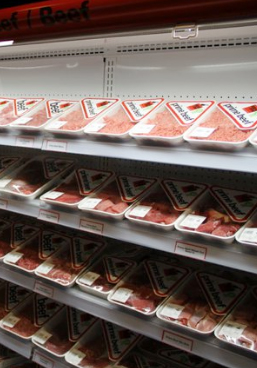 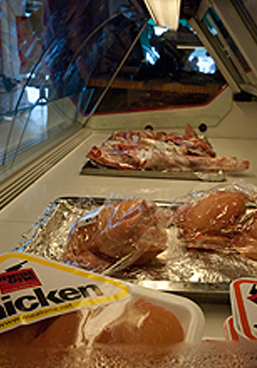 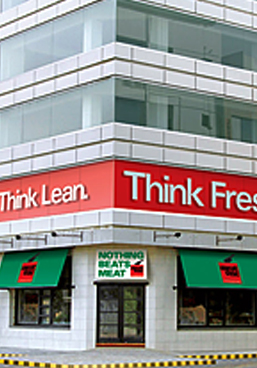 We believe that everything should be done for the benefit of the consumer. In this respect, we bring to you what is healthy, hygienic and wholesome, whether it is meat and poultry products or any other food items. We believe that it is our responsibility to ensure that the food we supply to our consumers is wholesome and nutritious.

That is why our products conform to all international standards of quality, health, production, maintenance, packaging and retailing.